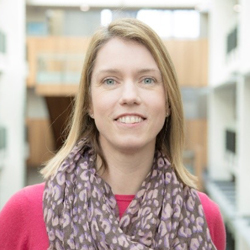 Alex Holt is the General Manager of Quality, Sustainability & Health within FoodCo, a division of Woolworths Food Group. She was appointed to this role in April 2016. Alex has a passion for delivering customer satisfaction, improving operating performance, and building strong team partnerships.