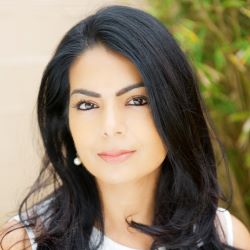 Since joining Liberty Shared (formerly Liberty Asia), Ms. Kotecha has produced multiple best practices and reports, involved in policy and advocacy and educated human rights practitioners, financial institutions and governments on trafficking in persons including legal and anti-money laundering frameworks. She also works with the private sector to highlight human rights risks and improve due diligence processes. Ms. Kotecha currently serves as the Asia Region Director and Head of Legal.

Ms. Kotecha was named one of the top ten innovative lawyers in Asia-Pacific by the Financial Times in 2017 and is also an alumni of the US Department of State’s prestigious International Visitor Leadership Program.