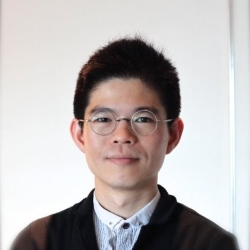 Ken is a serial entrepreneur with a passion for experimenting with today’s emerging technologies and turning it into viable solutions for tomorrow. He joined a “startup” called Google in the early 2000s. There, he designed a patented algorithm to find related webpages and a system that evaluated Google’s search quality in real-time using big data sentiment analysis.

Both Motherapp and PowerArena went on to receive many international accolades such as the GSMA Asia Mobile Awards – Best Mobile App in 2016, and the WSA Global Champion Award – Smart Settlements & Urbanization in 2018. Ken was also recognized as the Young Entrepreneur Award Winner of the Hong Kong Business Awards (HKBA) 2016.