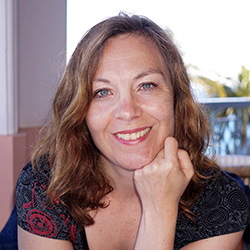 Rachel joined Unilever in 2008 after spending her previous career in UK politics working in the UK Parliament; on European issues in the Prime Minister’s Political Office in 10 Downing Street and as Head of International Relations for the Labour Party. After working in Unilever UK and Ireland, she joined Unilever’s Global Head Office in 2012 initially in Global External Affairs leading on Corporate Responsibility, then in the Chief Sustainability Office working on Social Impact.

In 2016 she moved to Supply Chain as part of the Integrated Social Sustainability Team where she works on endemic business and human right issues and their root causes. She also leads Unilever’s human rights public reporting.