Join us in NYC to hear from leaders in sustainability and supply chain labor and environmental responsibility as we examine the business challenges, external market dynamics, investor expectations, and consumer preferences influencing responsible sourcing programs in 2019.

With our theme of Program Effectiveness, we will explore the tactical and strategic investments that ensure better returns and impact from responsible sourcing.

Dexter Tiff Roberts is an award-winning journalist, speaker and regular commentator on the U.S.-China trade and political relationship. Previously he was China bureau chief and Asia News Editor at Bloomberg Businessweek, based in Beijing for more than two decades. His upcoming book, The Myth of Chinese Capitalism, shows the reality behind China’s economic success and how the Chinese manufacturing sector is actually powered. 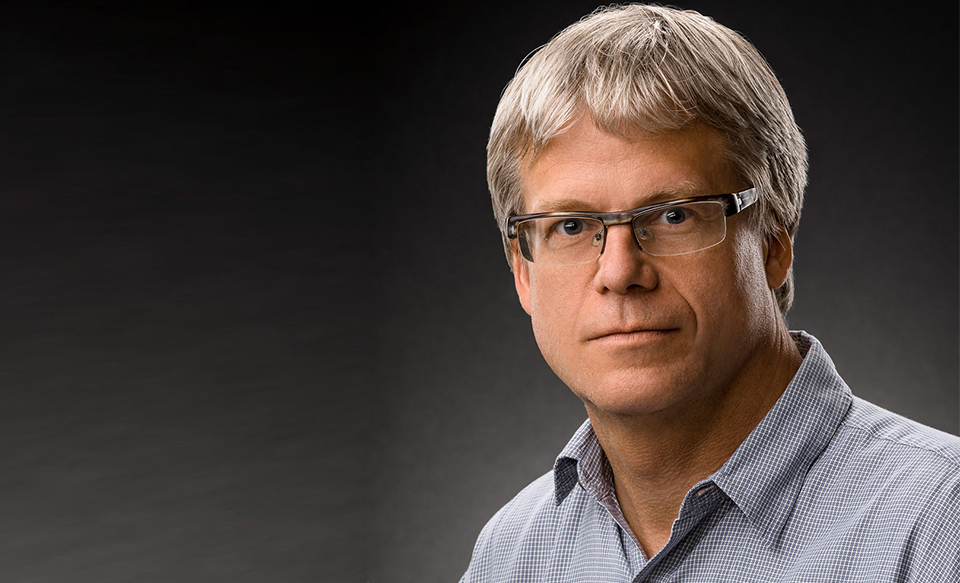 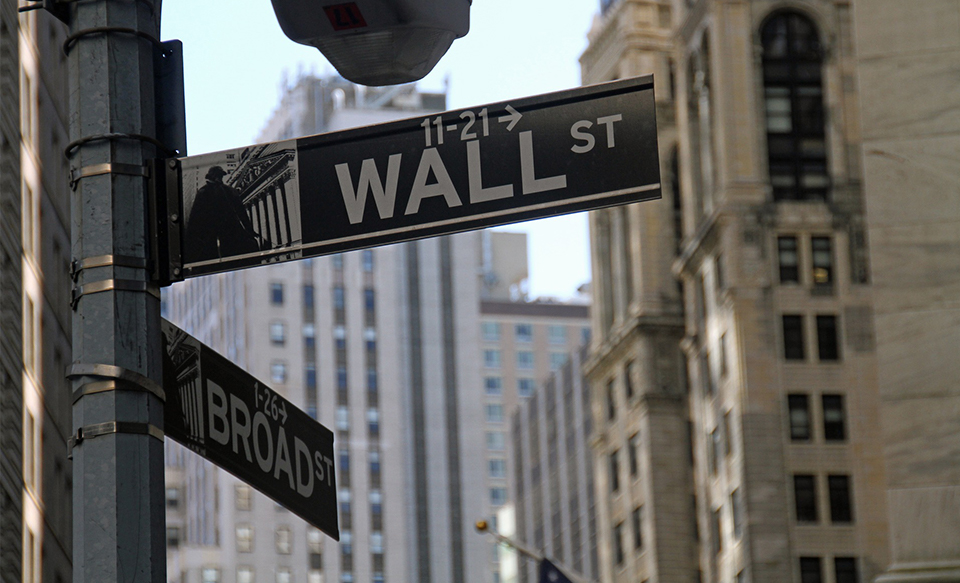 An iconic venue in NYC

This year’s ELEVATE Leadership Series convenes at the New York Stock Exchange, a venue renown for memorable events, launches and corporate milestones. Join us as we elevate the dialogue among our thought partners at the NYSE’s Freedom Hall on the 7th floor at 2 Broad Street.

What has grown to be the industry’s most respected and independent forum on supply chain responsibility for brands, retailers and vendors, the ELEVATE Leadership Series reflects the rigor of the industry’s most innovative, forward-thinking and pragmatic minds and the open dialogue and fresh solutions you can rely on from ELEVATE. 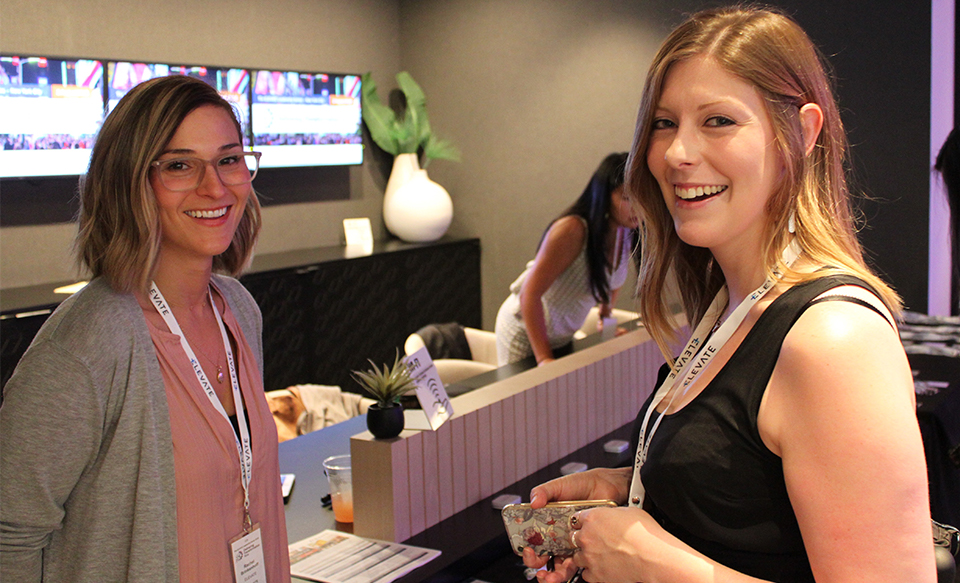